The Kam River Fighting Walleye are happy to announce the 2021 Teleco Cup, taking place September 10th to 12th at NorWest Arena.
This year’s event will feature a 4-team exhibition showcase on Friday and Saturday, with additional games on Sunday.
“We are very grateful to have Teleco back for a second year as the presenting sponsor,” said Kam River President Derek Geddes. “Their support has gone a long way in helping us put on this first-class event.”
The Fort Frances Lakers and Wisconsin Lumberjacks will join their fellow Superior International Junior Hockey League member Fighting Walleye in the event. To round out the four team exhibition showcase, the Fighting Walleye organization is excited to welcome the LJHL Selects, a team comprised of the top players from the Lakehead Junior Hockey League. “We are very excited to have these 3 teams join us for the Teleco Cup,” said Fighting Walleye General Manager Kevin McCallum. “We are excited to see our future rivals in Wisconsin and Fort Frances join us and get ready for the season, and having the LJHL Selects is an opportunity for all SIJHL teams involved to find potential players and affiliates, which goes a long way for all our clubs, and to showcase their product,” he said.
“When we were originally approached about the idea to ice a team in the Teleco Cup, we were thrilled for the opportunity to showcase the LJHL talent and to get some of our players back on the ice,” said LJHL President Josh Gribben. “We are all looking forward to the event and are grateful for the chance to compete against some of the SIJHL’s best.”
Tickets for the 8-game event are available online at bit.ly/TelecoCup2021, or on the team’s website, www.fightingwalleye.com.
The Kam River organization plans on turning the pre-season exhibition showcase into a tradition. “We look forward to growing the event each year,” added McCallum. “We had the opportunity to have NOJHL and MJHL teams involved this season but with the uncertainty of the pandemic we kept it to our branch.”
The Fighting Walleye can’t wait to get back on the ice, and hope to see their fans out at the rink to watch this high-caliber event! 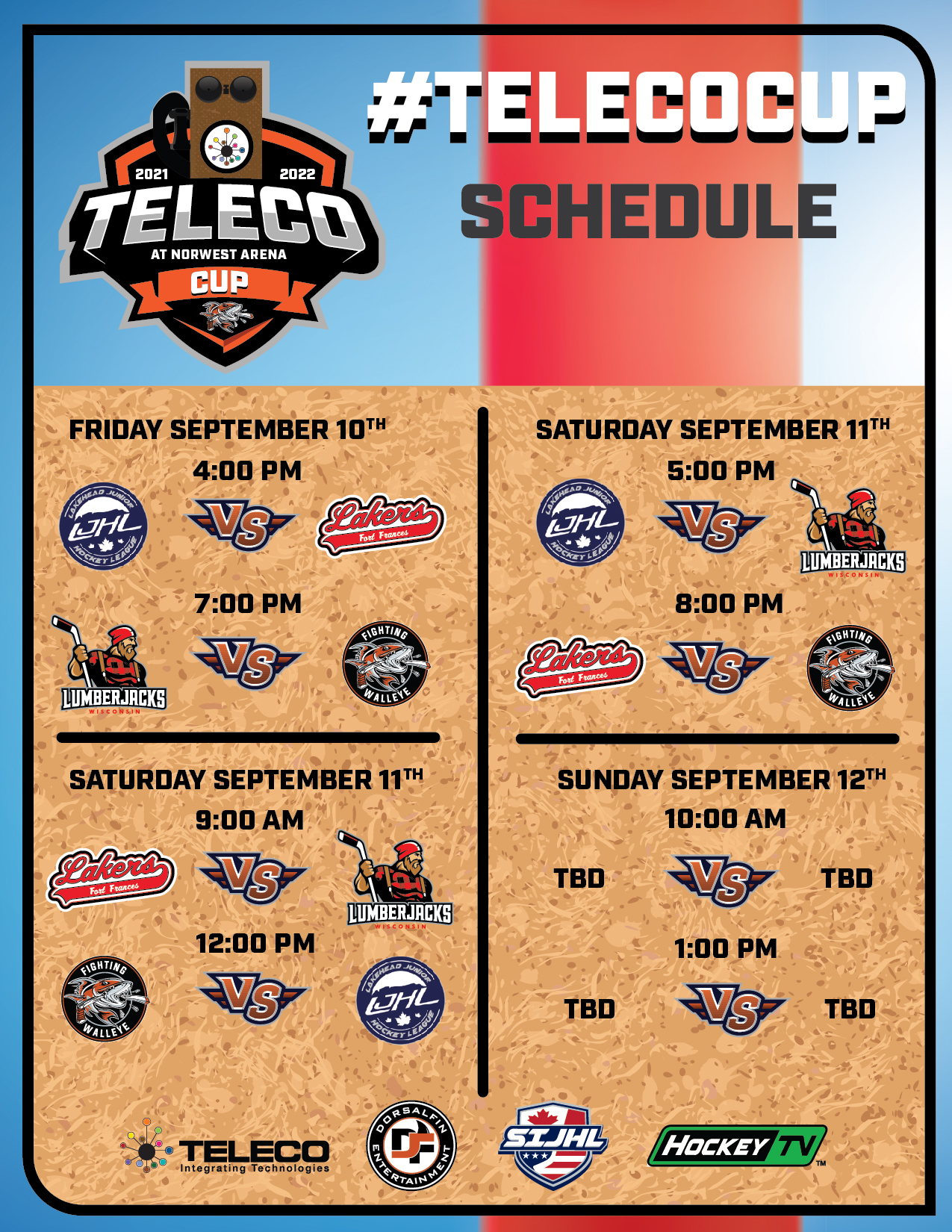 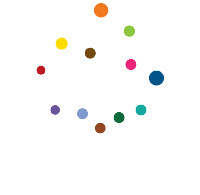